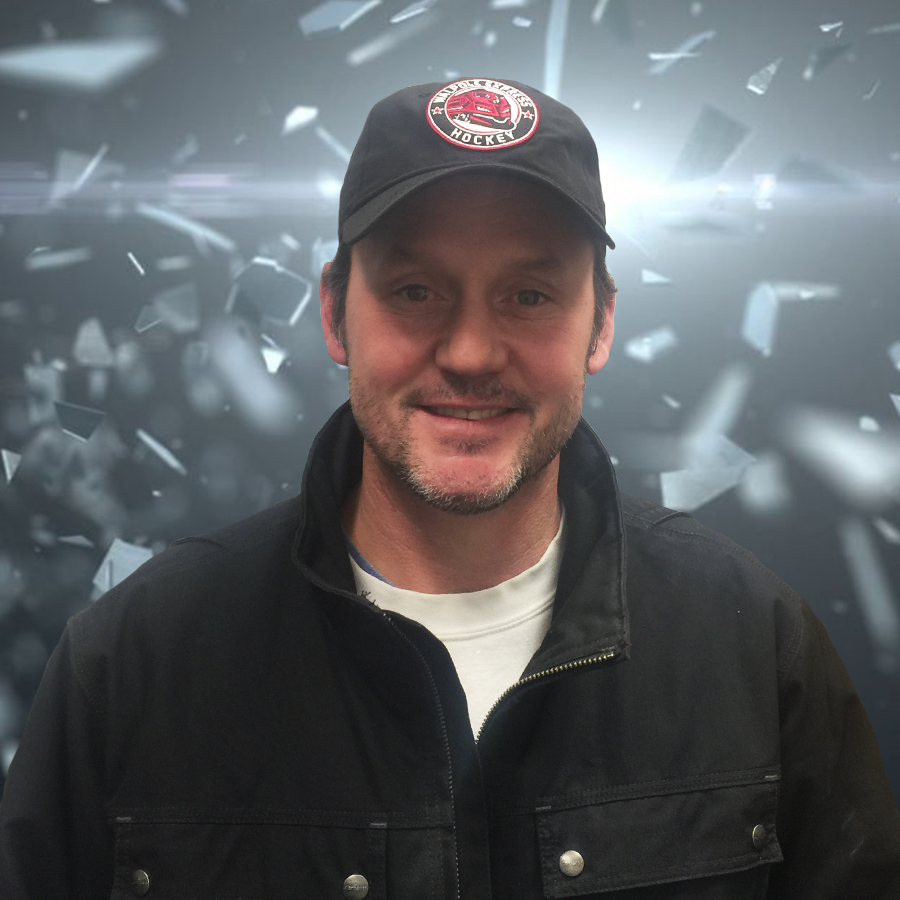 U18 BHL, 2009 BHL
Joe Verderber attended Walpole High school where he held the all-time and single season scoring records. He would go on to play four years at Division I Brown University, capturing the Ivy League Championship in 1991. Upon graduation, Joe signed with the West Palm Beach Blaze of the Sunshine Hockey League, winning the league championship as a player/coach.

Following his playing career, Joe moved back to Walpole, where he continued his coaching career as an assistant for Walpole High School. In 1994 Joe was named Head Coach of the Varsity Attleboro Boys, where he would remain a fixture behind the bench for a decade. In 2007, Joe moved from boy’s hockey to girl’s and was named Head Coach of the Girls Varsity team at Walpole High School. Joe held this position for 13 seasons, making the State High School Tournament 11 of those years.

Joe resides in Walpole with his wife and four children, with his son and daughter now playing varsity hockey for Walpole High School.

Our Coaches
Go to Top