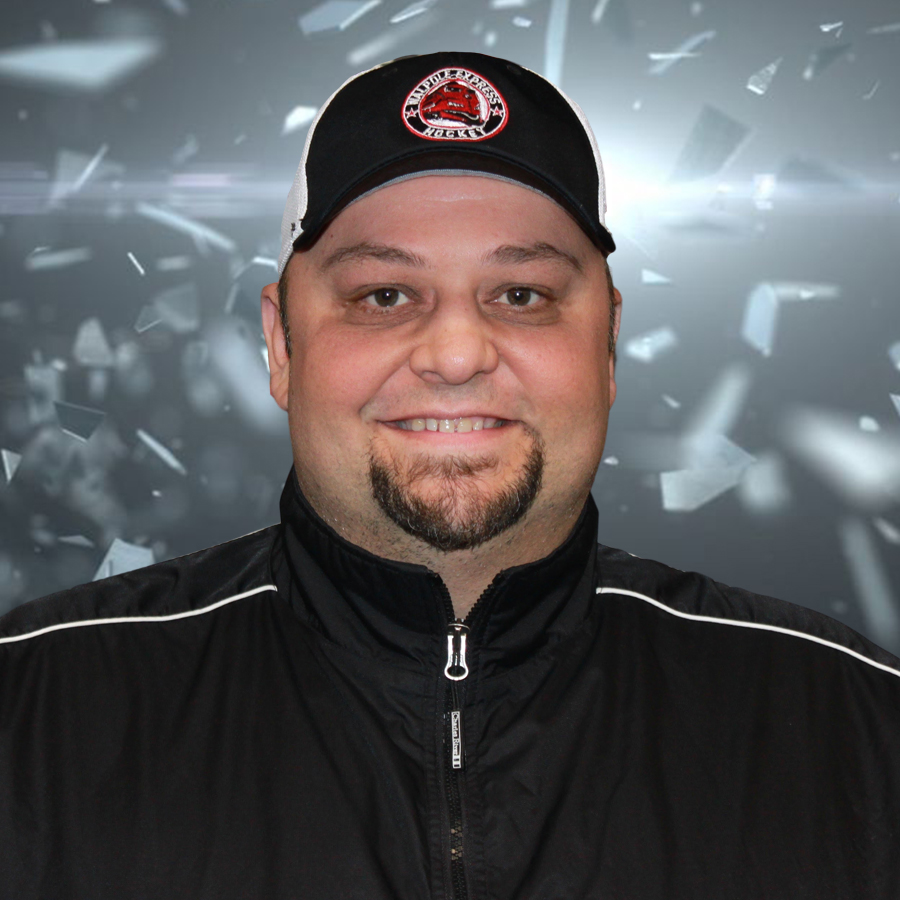 U18 BHL, 2008 BHL
Bill Ladd grew up in Boston and developed a passion for the game early on in life. “Even at a young age, all I wanted to do was play. I’d take two buses across town just to play street hockey.” That passion turned into a state championship with Brighton and helped Ladd become the starting goaltender on Latin Academy’s varsity team in the 8th grade. Bill moved on to Salisbury Prep in Connecticut for his Junior and Senior seasons and was named to the All New England team in 1993. Ladd became the starting goalie at Middlebury College as a freshman where he earned rookie of the week honors twice and he eventually finished his playing career as a walk-on at Merrimack College. Bill continued to stay close to the game by becoming a coach, and has been involved with various youth hockey programs in the area.

“As a coach at the youth level, I think you have to remember that you’re dealing with kids, so you have to be positive, you have to make it fun and the focus has to be on development. I want to build passion as well as their hockey skills because, in my experience, it’s that love of the game that really fuels development.”

Our Coaches
Go to Top