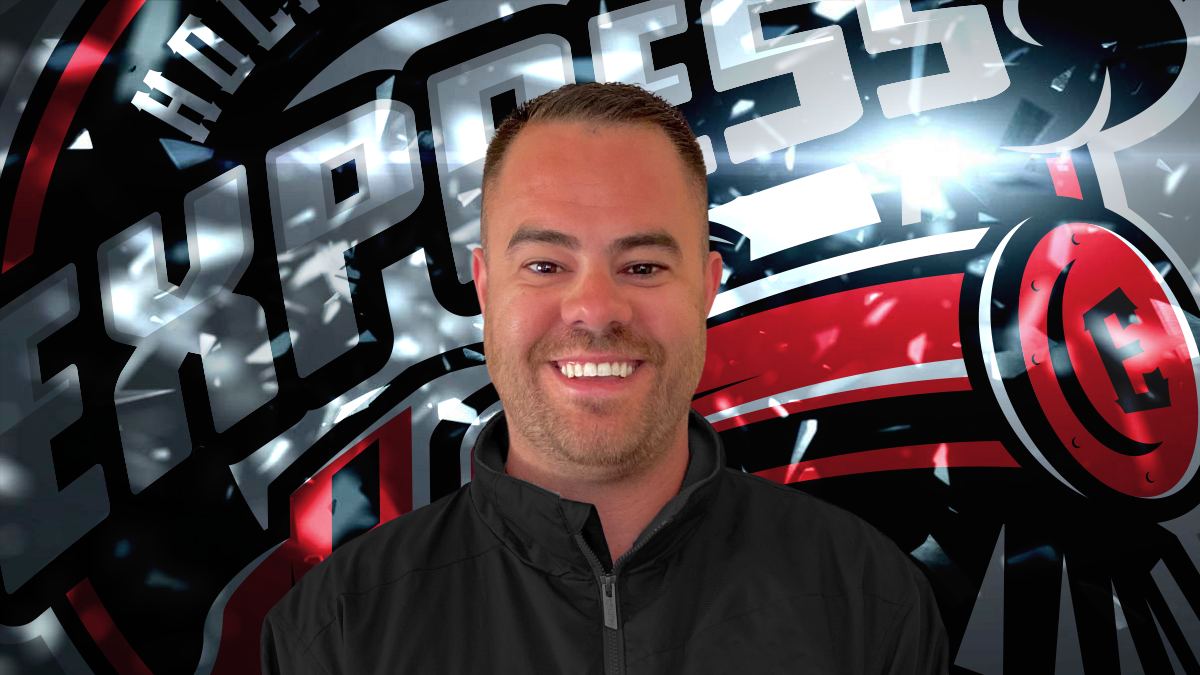 Nic spent two seasons patrolling the blueline for the Express from 2012 to 2014, Captaining the team his second season. He would go on to commit and lace up for the University of Southern Maine.

Cota has spent the last four years coaching Junior hockey in the Northeast and is excited to take the reins of the Express.

“Growing up, playing college hockey was always ‘the dream’ and after many years of hard work, I was fortunate enough to see my dreams become my reality,” said Cota.

“Before getting there, I spent two seasons playing for the Express, which ultimately I believe is what lead me to play at the collegiate level. When the opportunity presented itself for me to coach the Express, all I could think was ‘Wow, what a full circle moment’.”

“Having Junior coaching experience under his belt, and the experience of playing his Junior hockey in our organization, Nic knows what it takes to help players get to the next level,” said General Manager Todd Stirling. “He has been both an assistant & head coach at the Tier III level and has shown in New England that he can lead a team to great heights. I am confident that the players will be in good hands with Coach Cota”.

Owner Rob Barletta echo’s those thoughts, saying “It’s amazing to have Nic come back to the Express family. When Nic was captain of our team he showed true leadership. I have seen him develop as a coach over the past four seasons placing over 30 players into the college ranks. I feel that Nic will be a perfect fit for the Express and the entire organization is happy to have him back.”

Interestingly enough, Nic’s final season playing Juniors with the Express was also the first season for the Eastern Hockey League. Now Coach Cota will be behind the bench when the EHL kicks off its 10th Anniversary season this fall.

“I truly couldn’t be more thankful to be here. I look forward to helping grow and develop the future of the young men who are looking to make their dreams a reality,” added Cota.

After two years with the Express, coach Josh Holmstrom has earned a coaching job at a top Division 1 school. Holmstrom vacates the position having guided the Express to the Championship Final game this past season.

Stirling thanked Holmstrom for his contributions, saying “He was elevated to the Head Coach position this past season and proved he was up to the task. He helped eight guys commit to college and was instrumental in the championship run the team went on. We want to thank Josh for everything and wish him all the best in the college ranks.”

Coach Holmstrom will remember his time in Walpole as a success, saying “I couldn’t have been more proud of what we accomplished last season. We had a great group of guys that battled all the way to the end,” said Holmstrom. “I wish Nic and the team the best of luck. I will definitely be following along all season.”

The 2022-23 season begins in just a few short months when training camp gets underway at Rodman Arena in September.