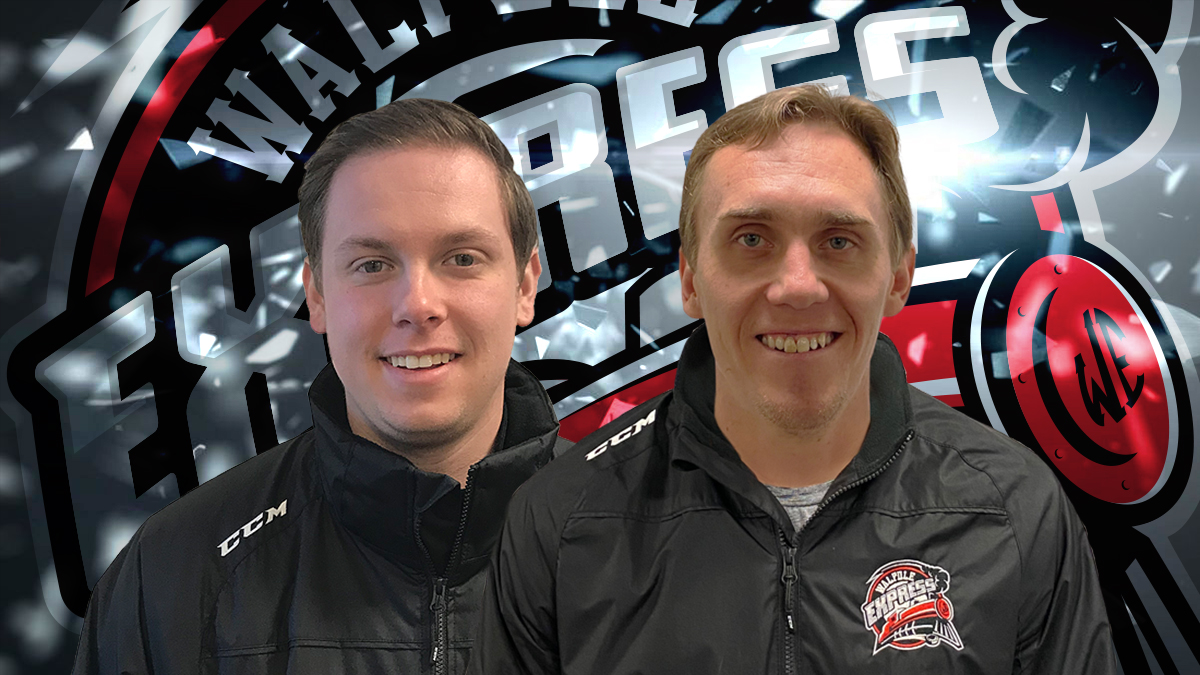 Walpole, MA – The Walpole Express, proud members of the Eastern Hockey League (EHL), announce that Head Coach Cody Campbell has accepted a Head Coaching position with the Minot Minotauros in the North American Hockey League (NAHL), effective immediately. He becomes the third coach in EHL history to advance from the EHL to the NAHL. Former UMass Lowell Captain Josh Holmstrom has been elevated to Head Coach.

Coach Campbell is grateful for his time with the Express, saying “I just want to thank the entire Express organization for the opportunity and support they gave me in coaching this team. Todd Stirling was an incredible mentor and friend over the last two and a half years and words cannot express how grateful I am that he was by my side during my time in Walpole.”

Express Owner Chrissy Barletta said, “While we are sorry to lose Cody as a valued member of our staff, we are excited for him to advance up the coaching ladder on his way to the highest level possible.”

“The EHL is known for placing players into college, and now can add Cody to that list. We wish him the best of luck on his next journey,” added Barletta.

Campbell has guided the Express for two winning seasons and helped over 25 student-athletes reach their goals of playing college hockey. In just his first season with the Express, he was named EHL Coach of the Year.

“Most importantly I must thank all the players that have played for us the last two seasons,” said Campbell. “Without their commitment to our culture and the trust they showed in my vision this opportunity would not have come along for my family and I.”

Taking the reins of the Express will be Josh Holmstrom. Holmstrom, a 2014 graduate and Captain of UMass Lowell, brings multiple years of experience behind the bench, as well as a six-year professional playing career. During his time in the minors, Holmstrom played for the Toldeo Walleye, Missouri Mavericks, Worcester Railers, and Norfolk Admirals in the ECHL, as well as for the NY Islanders AHL affiliate Bridgeport Sound Tigers. During his time with UMass Lowell, Josh was part of two Hockey East Championship teams and one Final Four Appearance. Prior to his college career, Holmstrom laced up for the Colorado Rampage, Lincoln Stars, and Sioux Falls in the USHL.

“I have full confidence that Josh Holmstrom will only continue to build and grow the entire Express program,” said Campbell.

Having served as Assistant Coach alongside Coach Campbell last season, Barletta knows Holmstrom will thrive at the helm. “Josh is a great voice for our players and we couldn’t be more thrilled to have him lead the team.”

General Manager Todd Stirling agrees, saying “Josh has worn the ‘C’ and ‘A’ for many teams in his playing career and that speaks volumes for his leadership ability. We are confident that he will continue the strong tradition of our Junior program and continue helping to place players into the best academic and hockey programs possible.”

The Express Junior program opens the season later this month with games vs the Seahawks on Friday, September 24th.